Describing how Resident Evil 0 works is a little difficult. It has a whole bunch of crazy new features that set it apart from the series, but it is in many ways just like every other RE game to date.

One of the main features of Resident Evil 0 is the ability to play as two characters simultaneously. Previous RE games have allowed you to play as more than one character separately, and have occasionally featured sequences where another character will follow the protagonist around. RE 0 takes this mechanic to a whole new level by allowing you to switch between the game’s lead characters at your leisure. When in control of Billy or Rebecca, the other character automatically follows you around and helps you dispatch zombies. You can give the characters basic commands and usually switch between them at any time, even if they are in different rooms. To mix up the game play variety even more, Billy and Rebecca have different abilities, and often you must complete a puzzle by controlling one of them explicitly. While many games have had a lot of problems with AI-controlled team players, Resident Evil 0’s approach is completely successful. At no time do you feel bogged down by the second character, and they are actually incredibly helpful in combat. Furthermore, when you are forced to leave one of the characters behind, the sense of tension increases very quickly.

The second major change introduced by Resident Evil 0 is the removal of item boxes. Classic RE gameplay has dictated that the player constantly manage the number of items they carry around, dropping items that are not immediately relevant in ubiquitous item boxes. The weird part about this mechanic is that all the boxes seem to be mysteriously connected, as items dropped off in one box are always available in another. RE 0 changes this mechanic by simply allowing the player to drop items on the floor wherever they like. Items will remain where they have been dropped (and will even show up on the map), so the player no longer has to constantly return to rooms with item boxes to collect their goods. This may sound like a minor adjustment, but the impact it has on gameplay turns out to be considerable.

Finally, Resident Evil 0 introduces fully animated pre-rendered backgrounds. This game is by far the best looking of the series, and is probably in the running for the best looking game of all time. As the backgrounds animate, the characters seem to fit perfectly into each scene. The art in this game has to been seen to be believed.

Despite these innovations, very little of the game play formula has changed with RE 0. Most of the player’s time is spent setting clocks to specific times to open doors, playing special piano notes, moving giant statues around to disable traps, and examining paintings for clues. The puzzles are so run-of-the-mill that the game feels stagnant. After five games, I’m getting tired of collecting key cards and flipping switches in the correct order. Though the game does create some new puzzles using the two characters, these innovations are few and far between. It is important to note that the second disc of the game is much better in this regard to the first.

Resident Evil 0 is a hard game. It is much more difficult than any of recent installments in the series, mostly due to a new type of zombie and a pretty hardcore approach to item management. In fact, RE0 felt more like the original Resident Evil than any other in the series: there are very few health items, you spend the game perpetually out of ammo, the odds are stacked against you when going up against some common enemies, and your characters can hold so few items that item management becomes a huge concern. I can’t remember dying in any recent Resident Evil game, but I died in RE 0 a lot. Unfortunately, most of the challenge feels unfair: the new zombie class introduced in this game is far more difficult than most of the boss challenges.

Ultimately, the new game play innovations introduced by Resident Evil 0 are marginalized by run-of-the-mill puzzles and unbalanced gameplay. While the graphics are amazing, the story intriguing, the monsters scary, and the combat intense, RE 0 ends up being more mediocre than most of the other games in the series. That said, it’s still heads above most of the competition, and is not at all a bad game. However, it feels like Resident Evil 0 just missed becoming a spectacular game and was forced to settle for moderately good instead. 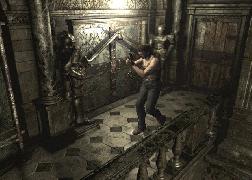 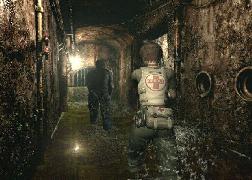 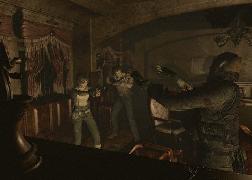 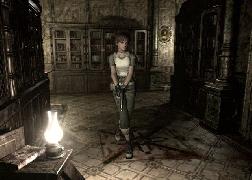 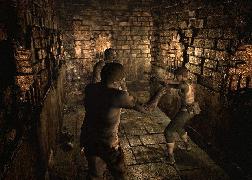 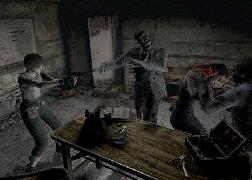 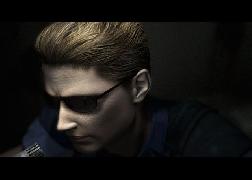 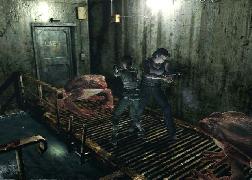 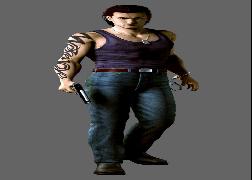 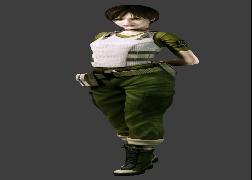