There’s one thing I can say for certain about Kuon: it has style. The graphics are nice, the game has chosen a non-traditional setting (Heian-era Japan), and the characters look really good. They’ve got the medieval Japanese dress going on, complete with large hats and long, flowing robes. The locations are suitably scary for the period, and some of the scenes are really well constructed.

Unfortunately, that’s about all there is good to say about Kuon. Under the nice graphics and interesting style, the game itself is a weak knock-off of the Resident Evil formula, and the content is severally limited. Now, I’m not the kind of guy who equates game length to game quality (after all, I gave Clock Tower 3 an 8.3 even though it was only about five hours long), but Kuon suffers terribly from being too short. The game took me about eight hours to finish (over an agonizing four months), but really, there’s only about four and a half hours worth of content here. Let me explain.

Kuon lets you play as two characters: Utsuki, a woman who lives a sheltered life in a shrine, and Sakuya, an exorcist. You can play through each of their missions in about four hours, after which point the game will ask you to play the other character. This sounds like a pretty cool idea because it gives gamers a way to experience both characters without the developers having to make two different full-length games. However, it turns out to suck horribly it Kuon because Sakuya and Utsuki’s missions are exactly the same. There are a few minor differences (a cutscene here, a blocked path there; Sakuya fights an extra boss), but for the most part the experiences are the same down to the smallest detail. You’ll unlock the same doors twice in the same order, fight the same enemies, and read the same diary entries. You’ll fight mostly the same bosses and solve the same puzzles. Though there is a little divergence, there is almost no difference between Sakuya and Utsuki’s sections.

In fact, there’s pretty much no difference between Sakuya and Utsuki themselves. One uses a fan while the other has a knife, and there are a few unique spells for each character, but for all intents and purposes they are the same. When you complete both of their sections a third character is unlocked (who’s section only lasts about 30 minutes), but she’s exactly the same as well. Duplicating the content might have worked a little better if the way you played the game changed dramatically between characters, but as it is, you are pretty much asked to play the same game twice.

So it should be clear by now that there isn’t enough game here. What makes the experience even more disappointing is that what little game exists is executed very poorly. Aside from the graphics, the developers of Kuon have done almost nothing right. For example, this game (like many others in this genre) requires a lot of backtracking. However, the game also punishes you for running, forcing you to walk back and forth across the map at an excruciatingly slow pace. The monster designs are pretty weak too: there are gaki, little Gollum-like monsters that seem to be all over the place, sick people, who expunge purple gas wherever they go, and ghosts, who look just like the sick people except they are transparent. Other enemies in this roster of losers include killer walruses, killer zombie apes, and giant killer silkworms. A lot of games in this genre have little brain-teaser puzzles that you must complete before you can progress, and Kuon is no exception. However, in Kuon’s case there are only two puzzles, and both of them are dumb. Even worse, you have to complete both of them twice (once for each character). Next on the list of flawed features of this game is the combat system. Though an interesting selection of spells is available to the characters, only the two fire ball spells are necessary to complete the game. These spells do not auto-aim (and there’s no swivel control to aim manually), so hitting things can be annoying. And actually, hitting enemies with the melee weapon that each character carries seems to do a whole lot more damage than the spells. In a word, the combat system blows.

These mistakes are often amateurish; the game sort of feels like the work of a team with little or no game development experience. In addition to the flaws mentioned above, the entire experience is marred by a lack of polish (the subtitles even contain misspelled words and regularly confuse homonyms).

We’ve established that the game is a mess and there isn’t enough of it. The only thing supporting Kuon is its story and its graphics. The graphics are decent (though details are extremely difficult to see because the game is so dark), but unfortunately the story is underwhelming. It’s not the worst story ever, but it’s pretty predictable and pretty short, and there is never any real build up or climax. It just sort of meanders. We don’t learn much about the characters, nor are we ever really given any details about the antagonist’s mission or motives. This story would be good enough if the game play could stand on its own, but as it is it can’t save the game from mediocrity.

In short, there’s nothing really compelling about Kuon. The graphics are enough to draw you in, but the content lacks sufficient depth and volume to really keep you interested. Though there are a few really well-done scenes (as well as a couple of environments that are quite creepy), after a while it’s just not enough to keep the game going. There’s really no reason to play this game unless you really enjoyed the scenery in Fatal Frame and don’t mind trudging through the same levels several times. 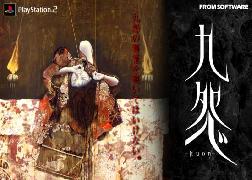 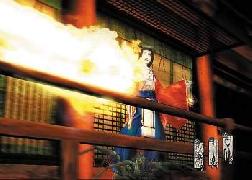 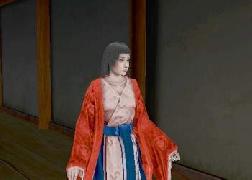 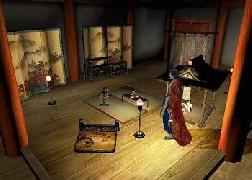 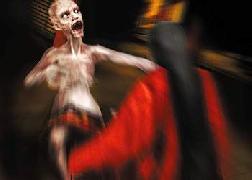 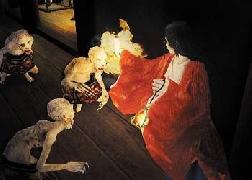 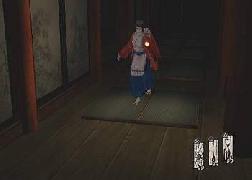 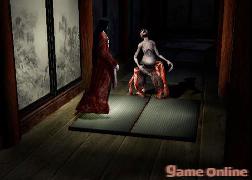 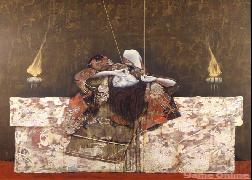 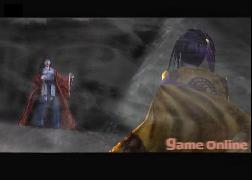 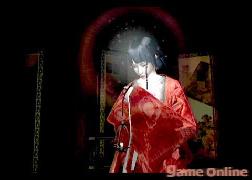 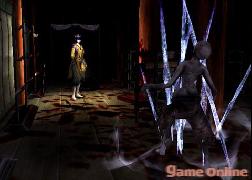 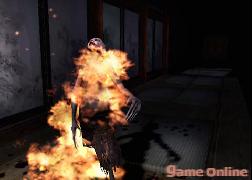 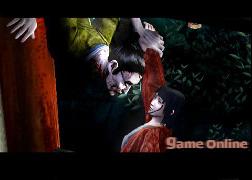 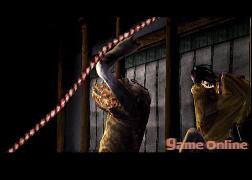 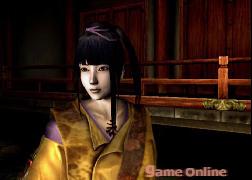 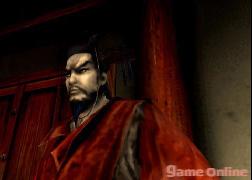 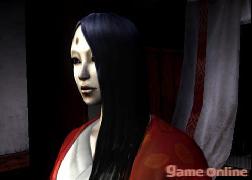 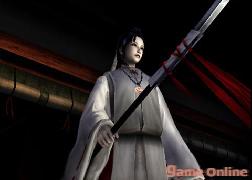 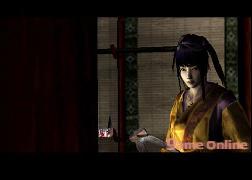 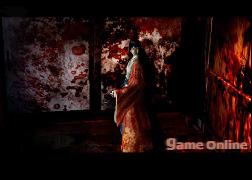 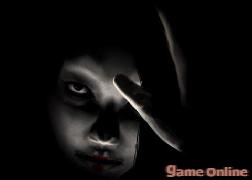 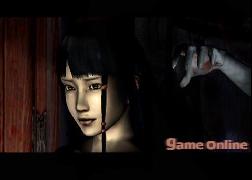