D is sort of a Myst-style horror game. It is played from a first-person perspective, and is built exclusively out of pre-rendered images. This game is the first entry into WARP’s D Series (D no Shokutaku; “D’s Dining Table” in Japan), three games with unrelated plots that star the same female protagonist. Kenji Eno, WARP’s founder, lead designer, and main musician, was interested in the idea of virtual celebrities, and wanted “Laura” to become a brand tied to no particular game design. The plan does not seem to have been successful; after D2, WARP changed its name and exited the game business.

Nonetheless, D is an interesting game. The plot, involving Laura attempting to find her way through a hospital to her psychotic father, is interesting. Throughout the quest, Laura witnesses a series of psychedelic flashbacks that reveal her own repressed past, and though the adventure is entirely point-and-click, the story is well conveyed. The graphics are quite dated by today’s standards, but they looked top notch when D was released in 1996.

D suffers from its incredibly short length. Though the hospital is fairly large, the puzzles are easy and the entire quest can be completed in a few hours. The gameplay is mostly consistent, but there are a few puzzles (and one annoying realtime section) that simply do not fit. However, WARP did a pretty good job overall, and D is one of the few unique games in the horror genre. 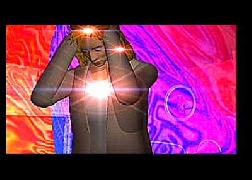 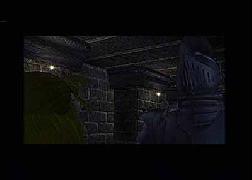 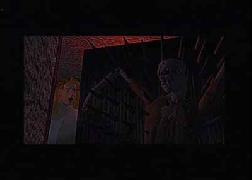 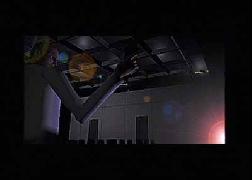 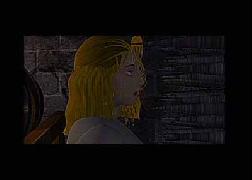 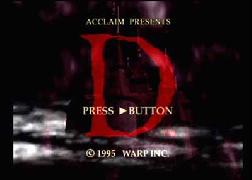