A complicated and interesting game, D2 is sort of the survival horror version of Shenmue. With huge levels, excellent graphics, and a super-complicated story line, D2 is almost revolutionary.

Ultimately, the reason that D2 fails to live up to its potential is that it does not provide nearly enough direction for the player. The levels are huge and can take hours to explore, but there is only ever one correct place to go at any one time. Incredible amounts of time can be wasted exploring areas that do not yet have any game play to offer. While D2 almost always gives the player a wide range of choices, only one will ever be correct.

Problems with unclear goals aside, D2 also has an incredibly clumsy combat system. The final nail in the coffin is a story that is goes in so many directions at once that it never ends up arriving at any sort of meaningful conclusion.

But even with all its flaws, I liked D2. Sure it wasn’t perfect, but you can see that the developers were trying pretty damn hard. D2 stands out as a unique title in the survival horror genre, and is definitely worth taking a look at.

I wrote a much, much more detailed review of this game for the features section. 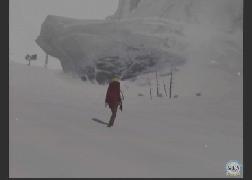 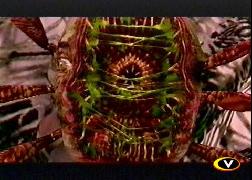 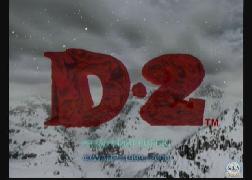 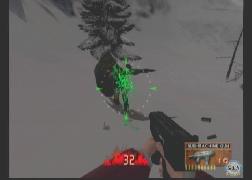 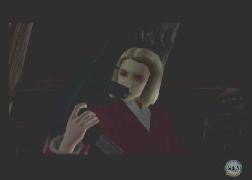 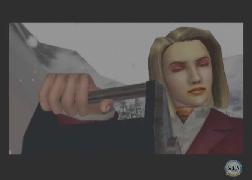