Platforms: PS2
Release Date: 2005-08-05
Regions: Japan Europe
Chris’s Rating: ☆☆☆☆
Suda51 makes crazy games, and sometimes they are brilliant. Other times, as with Michigan, they are terrible.

I guess what I can say about Michigan is that I respect the developer for trying to do something new. Grasshopper, the developer, also made Killer7, a crazy, highly stylized political-thriller-shooter-insanity game. I loved Killer7, and I had high hopes for Michigan, especially since it was designed by Suda 51, the brains behind Killer7. So yeah, I’ll give them some points for trying out new mechanics, trying out new types of gameplay, and having the guts to push in new directions. I’ve commented before (such as in my Siren review) that innovation is a hard thing to do. But unlike Siren, the result of Grasshopper’s experiment is pretty much an utter and complete failure.

In Michigan, you are the camera man in a three-person team of reporters. Also on your team is a reporter and Brisco, the boom mic operator. Everything is played from a first person perspective, complete with a camera HUD that has a record light and tape counter. Your job is to move around filming “scoops,” exciting things for the viewers back home. In fact, you aren’t really able to do much in the game other than look around: your only abilities are “move,” “examine,” and “kick.” Because you are holding the camera the whole time, you can’t perform even the simplest of interactions on your own. Even opening a door requires the reporter to be there to turn the knob for you. Your only job is to move around and examine stuff… technically the kick move is not needed to complete the game.

The story in Michigan is straight-forward: a weird mist has settled over the city, and everybody has evacuated because the arrival of the mist has coincided with the arrival of giant, flesh-eating monsters. You and your team are sticking around despite the danger in hopes of filming some crazy stories for your employer, ZaKa TV. Throughout the game you keep running into other employees of the ZaKa group, and you start to wonder if maybe there is some sort of conspiracy going on related to the mist.

Your first hint that something is amiss in Michigan is that the game actually takes place in Chicago, not Michigan. Then you might start to wonder why the reporter carries around a hand held microphone when Brisco is there with his stupid boom mic all the time. Maybe the small mic is just for show? You might also find it odd that levels seem to end extremely abruptly, with artificial TV snow appearing right in the middle of gameplay. However, it’s not until they explain the point system to you that you realize that Michigan’s design is off the deep end.

So you can collect points, but point collection doesn’t really get you anything. I mean, depending on which points you get in which categories, you can unlock different things at the end of the game, but the points in no way influence the game itself. It’s an artificial reason to keep you playing the game, but I’m glad they included it anyway because without some sort of motivation to complete the levels, Michigan would been even more boring than it already is.

I guess there are a couple of good things about the points. Accumulating immoral points is probably the only actively fun thing to do in this game, because it involves kicking your team mates down stairs, through collision, and into monsters whenever possible. Their knockdown animation (which is a little stiff, to put it mildly) is pretty hilarious, and the effect is amplified by the painful-sounding gurgling noises they make when you kick them in the stomach. But you can be sure that the designers of Michigan didn’t intend this mechanic to be as funny as it is; we’re laughing at the game’s expense. The erotic points are a pretty complete failure, but they are not as insulting as they could have been: the women in the game do not appreciate you being a pervert, and pretty much no attempt has been made to actually model anything under their dresses. But just because the game isn’t as offensive as it could be doesn’t make it any better… it’s still a shitty idea.

There are some interesting ideas going on in here, they just don’t produce a fun game in the end. For example, there are only two points in the game (as far as I can tell) where your character can actually die. There are, however, many points where your reporter can die. If this happens, you are automatically warped to the next level and you get a new girl as the reporter. Presumably the game is over if you run out of reporters. Warping to the next level immediately is very weird, because it means you could speed through this game in nothing flat. But if you assume the goal is point collection, then keeping the reporter alive is advantageous only because it gives you more time to explore the levels. It’s also interesting that you rely on another character to interact, because it gives the developers a chance to force interaction with a non-player character. This mechanic could have been used to build tension (like, if you are worried about the safety of the other character, you might have to make a tough decision about whether or not you should ask them to interact with something dangerous), which would be great in a horror game, but the value is entirely squandered.

There’s not much more to really say about Michigan. I guess the music is pretty good, though it only seems to play in between levels during the horrifically long narration sequences (white text upon a black background do not a cool storytelling mechanic make). The game is not challenging in the slightest, it’s not scary at all (in fact, it’s often inversely hilarious), and pretty much nothing in the game is really fun. The story, to put it bluntly, is godawful. To tell you the truth, the only reason I finished the game was because I wanted to see what else the developers would fuck up by the end. Oh, and speaking of the end of the game, the story is wrapped up in pretty much the worst way possible. It would have been better if you woke up and everything was a dream or some shit like that.

In summary, Michigan is not the worst game I have ever played, but it’s probably in the top 10. Avoid at all costs. 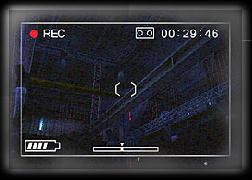 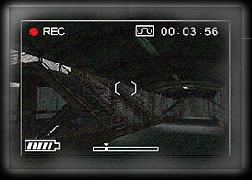 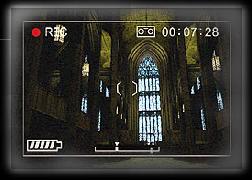 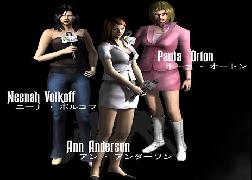 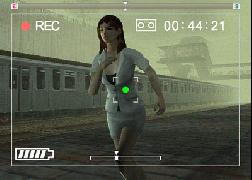 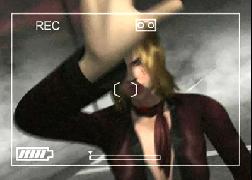 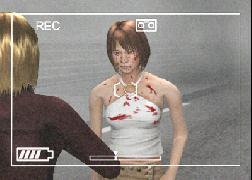 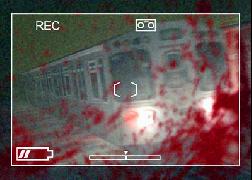 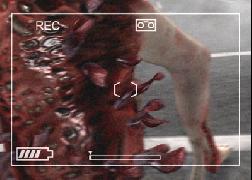