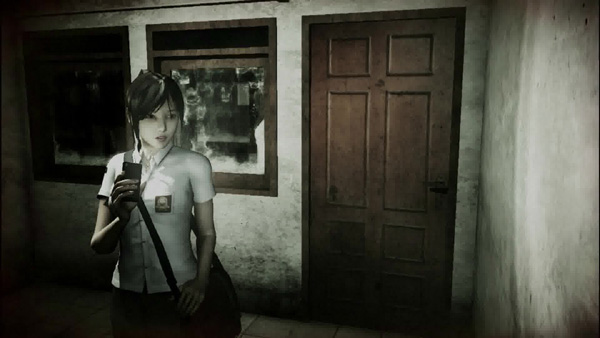 I don’t think it is an exaggeration to say that the best horror games in the last few years have not come from traditional console game developers. They’ve come from independent developers, run on PCs rather than consoles, and are scarier than anything we’ve seen from the console space in years. Amnesia and its predecessors, Lone Survivor, and Slender are just a few. If you’ve been paying attention to Steam’s Greenlight program, you may have noticed that there are more indie horror games in development than you can shake a stick at.

But some of these games need help to reach completion. I propose that we help them out by donating some cash or voting on Greenlight. I’ll highlight two games here but feel free to link to more in the comments below. There’s a lot to see!

DreadOut is a Fatal Frame-esque third person horror game by an Indonesian developer, and man it looks awesome. The developer is close to meeting their funding goal ($25k, which is like a rounding error for the level of quality that they are pushing), but only has 4 days left. Drop everything and go give them some cash! There’s also a playable demo for all platforms if you need convincing. Thanks much to Michael from Frightening for the tip-off about this one. Michael also has a pretty cool video preview up.

The Forest is something completely different. It’s an open world horror game something or another–I’m not really sure. But the trailer is super hot and all it needs is Greenlight votes. So go vote for it.

There are more–a lot more–in development or recently released. Post your favorites in the comments and let’s help these guys bring their games to market.